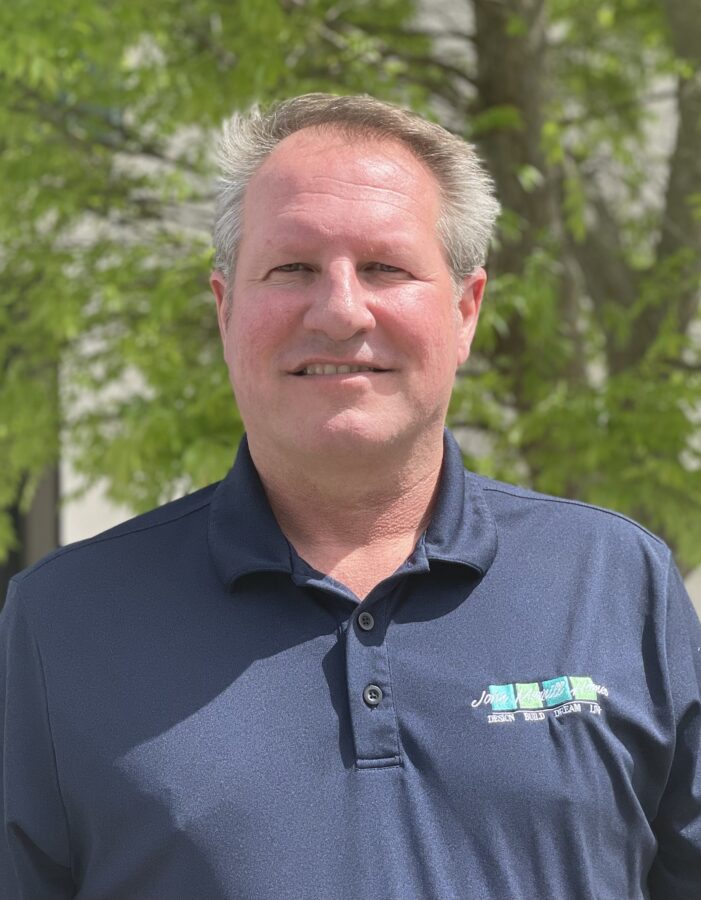 SUPERINTENDENT Gavin brings to the team over 20 years of construction management experience. His background includes new home construction, production and custom estate homes, warranty, remodeling, and restoration. He  also has experience in the commercial space, managing multi-million dollar projects. As an experienced licensed contractor, his passion has always been residential building. He is excited […] 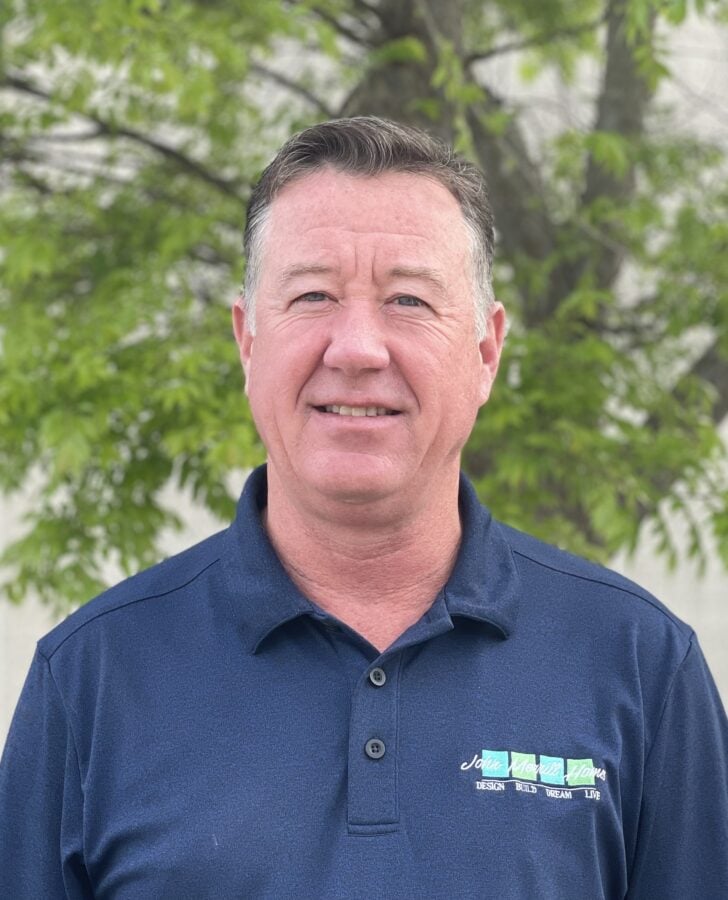 SUPERINTENDENT Bill served honorably in the US Navy after high school. After his commitment to the Navy, he attended Appalachian State University, getting his bachelor’s degree in construction management. After college, Bill moved to Jacksonville, Florida, where he began his career in construction. He later earned his license as a certified contractor and roofing contractor. […] 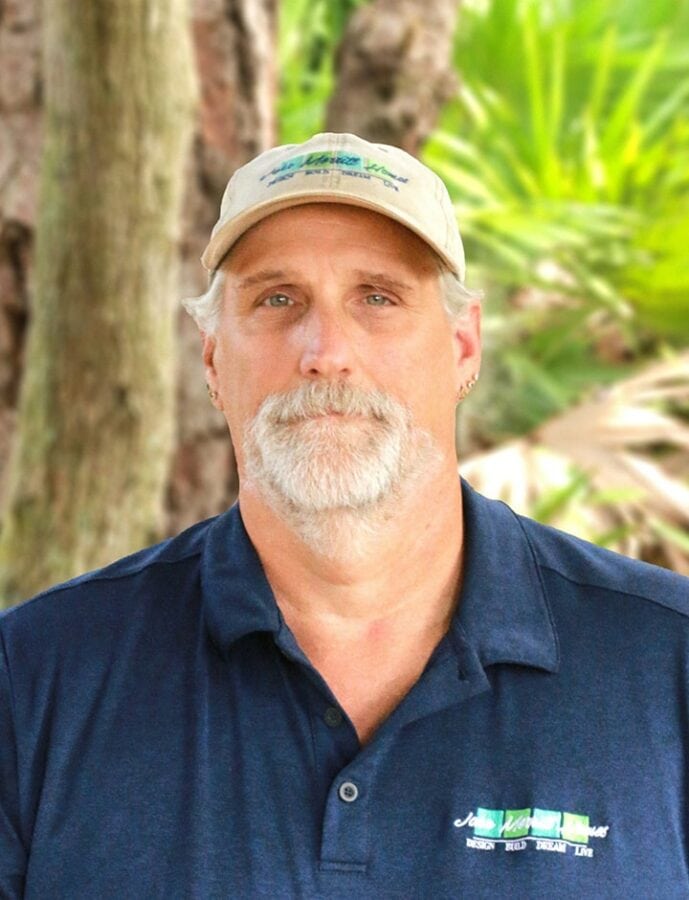 An expert craftsman and woodworker, Jon has worked as a professional carpenter since 1986. He joined John Merrill Homes in 2018 after relocating from Virginia. Jon brings to the team extensive hands-on experience in the building trade. He formerly owned and operated a handyman and home improvement company for nearly a decade, and is known […] 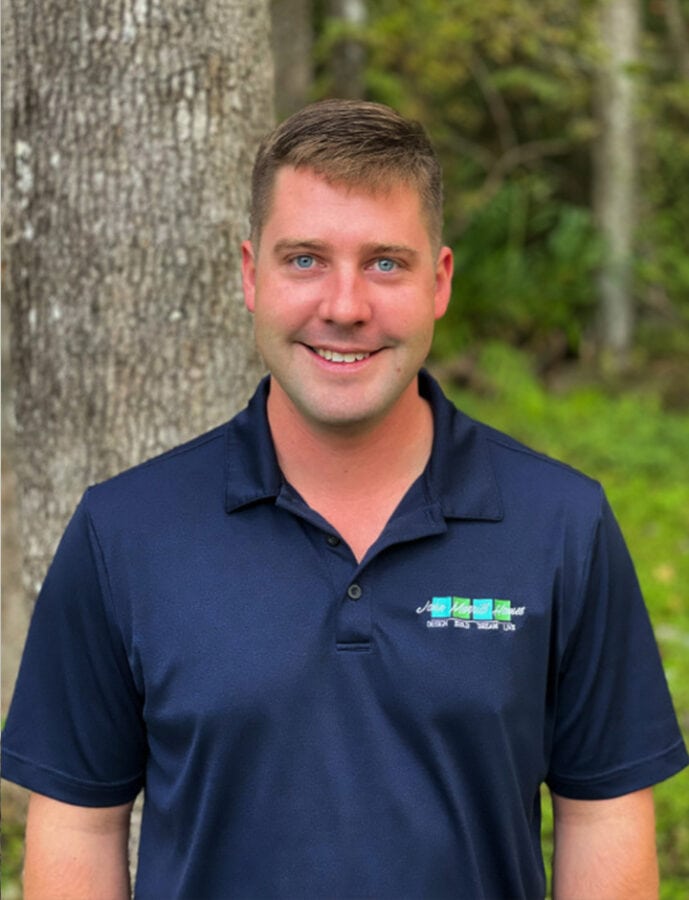 A Clay County resident and military veteran, Craig Crawford, joined the John Merrill Homes team in 2017 and is currently the construction manager. Craig has over ten years of construction experience in Jacksonville, FL, specializing in framing. Before joining the team, he enlisted in the United States Air Force, joining the 202nd Red Horse as […]

Love your builder. Love your home.

We work hand-in-hand with you to clarify the vision for your dream home and the most effective way to make it a reality. Contact us today to schedule your free consultation.
Get Started
Facebook Instagram Tiktok Pinterest Houzz